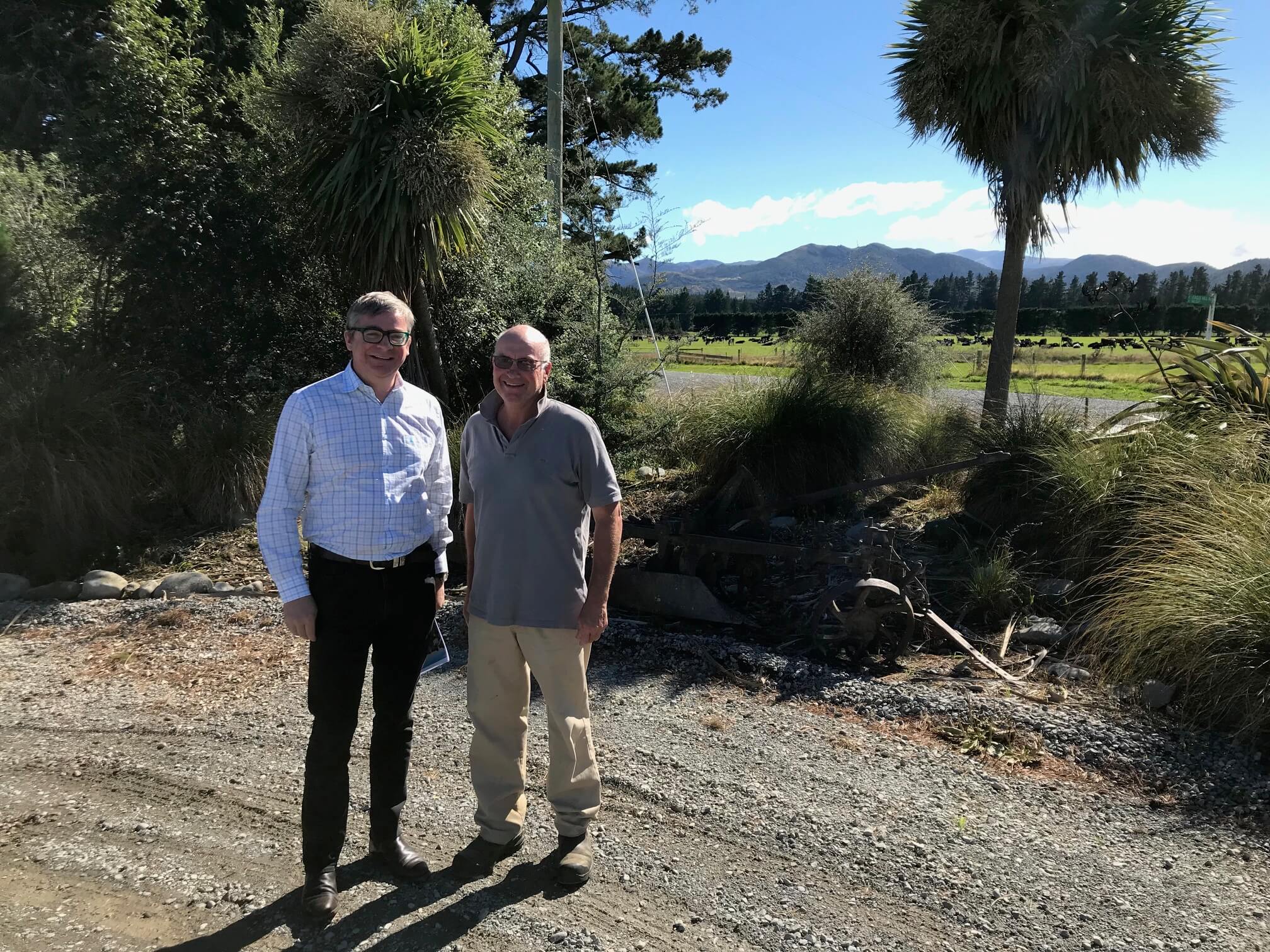 Doug originally installed the Automatic Dipping & Flushing system on four of his dairies, all internal rotaries, in 2012. He has six farms in Leeston which have a combined dairy herd of 8,500 cows. All six of the Rakaia Island dairy farms have the ADF System installed, so we know we must be doing something right! Each farm milks their cows twice a day and they are producing an average of 420kg of milk solids every year.

The reason for installing ADF all those years ago was to improve cow and udder health. “We also wanted to use fewer antibiotics and ensure that our dairy is proactive rather than reactive. Our cows are healthier which means that they are living longer.