Our German customer Apke discusses how the ADF System has saved a lot of time during milking and how it has reduced their mastitis cases and somatic cell count. 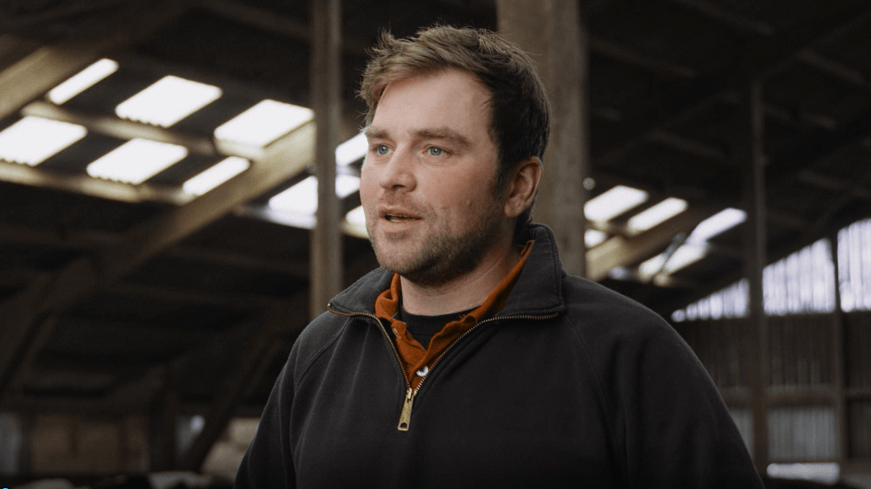 Apke Lindena works with his brother on their family dairy farm AH Lindena GbR in Lower Saxony, Germany. They have 225 cows and produce around 2 million kilograms of milk a year, approximately 5,600 litres a day. They milk on a 20 point swing over parlour.

We visited the farm in March 2019 to meet Apke and have a tour around his farm. He spoke to us about how the ADF System has saved them a lot of time – they have gone from having two people in the milking parlour down to just one.

Since installing ADF both their acute cases of mastitis and somatic cell counts have significantly reduced, which has saved them money in vet bills. Watch the short film below to listen to Apke’s story.