Third generation dairy farmer Howard shares his experience of ADF and how getting the iodine on the teat at the right time has reduced somatic cell counts.

Howard’s grandfather and his father moved to Shropshire in the 20’s to become a dairy farmer. Howard’s father still has an active role in the dairy farm to this day. The Rise Farm has a dairy master, rapid exit parlour which is 26/52 which they put in 5 years ago. It was then that they decided to install ADF as they had a grant for 40%.  The farm has 250 cows in their herd and they average 9,000 litres of milk per cow.

The main benefit they’ve seen after installing the ADF System is their parlour is now a one man parlour, because they do not need to manually dip the teats after milking. Howard wanted the capacity to milk faster and concentrate on prepping the cows properly, which ADF has achieved for them. “Milking is now an enjoyable experience” says Howard.  “It’s done exactly what it says on the box, dipping cows as it should be with no cross contamination.”

Listen to Howard’s full story below. 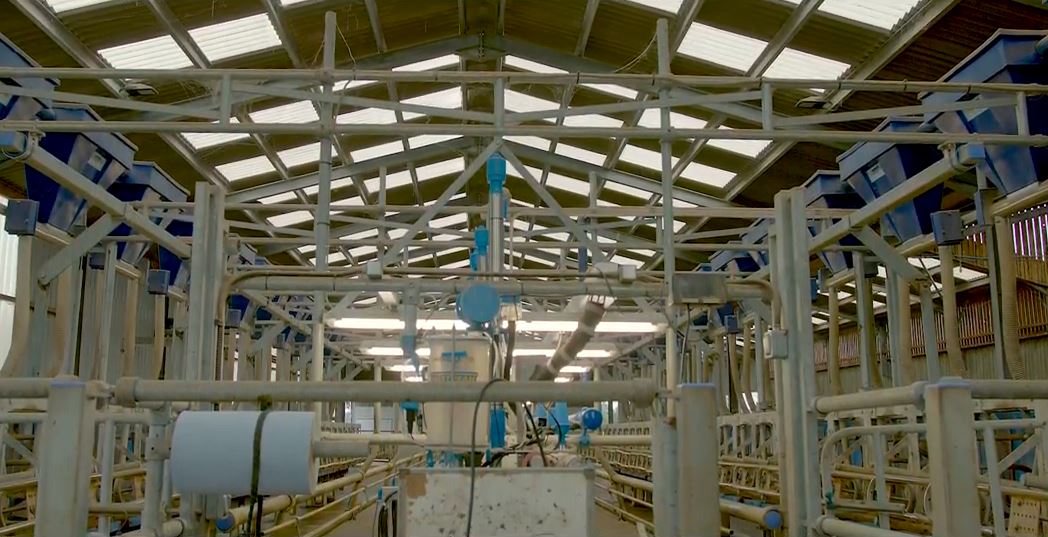 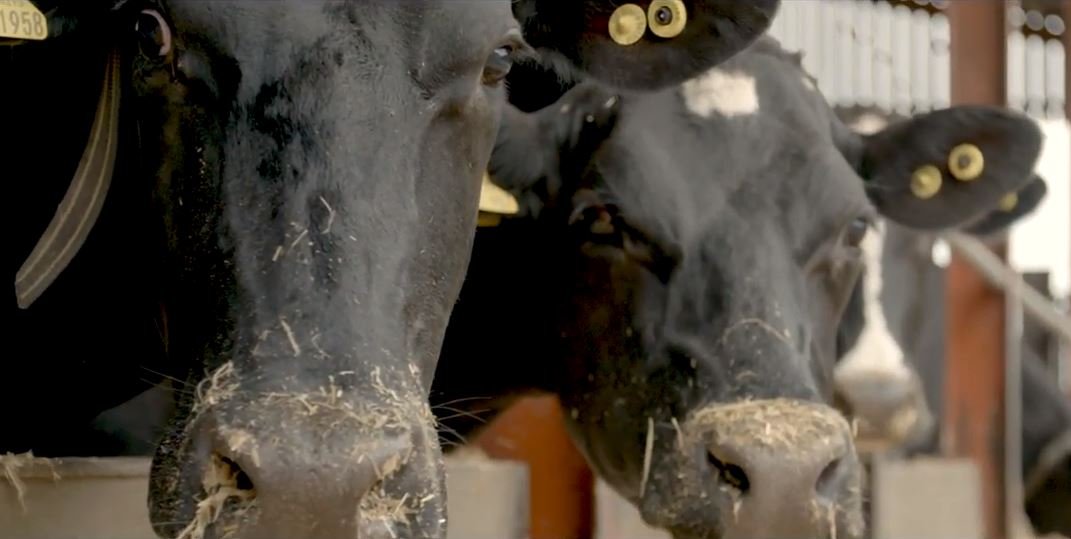