“The ADF System works as advertised and has reduced our SCC by 10,000 – 15,000,” says Tyler Guppy from Stonybrook Farms in Alberta. 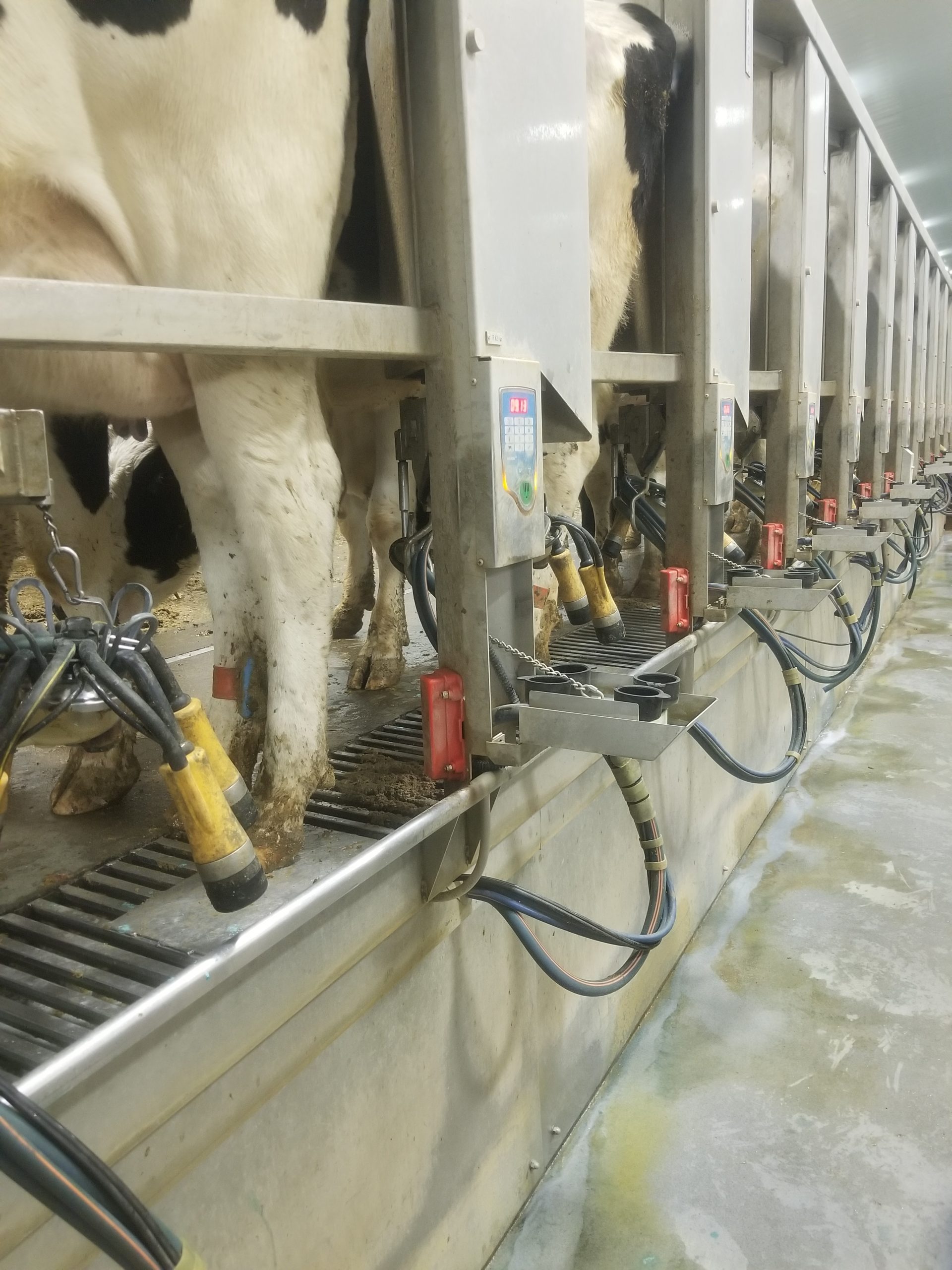 Our customer Tyler Guppy installed the ADF System on his double 12 herringbone parlour at Stonybrook Farms in the fall of 2015 when he was having a new parlour fitted. The main reason for implementing the ADF System was due to the automatic post dipping feature. “We chose the ADF claws because of the post dip and the flushing technology,” says Tyler.

Tyler is delighted with the quality of post dipping on all cows milking. “The consistent and uniform post dipping of the ADF System promotes cleaner teats, which helps to minimize potential mastitis issues,” he says. Due to the precision of teat dip, the farm has also seen a reduced cost on post dip chemical usage. “This is due to the precise amount of teat dip being used. We also love the fact that every liner is cleaned and sanitized after each cow is milked, preventing the spread of mastitis.”

Somatic cell count has significantly reduced meaning that the health of the cows on Stonybrook Farms has improved. “There has been a reduction in SCC by 10,000 – 15,000. We now have consistent bulk tank SCC results around 125,000. The consistency of the SCCs in our herd year round suggests that the cows like the ADF System,” says Tyler.

Since installing the ADF System, Tyler has seen time saving benefits as well. “The Automatic Dipping & Flushing system lowers manual labour during milking and eliminates need for manual dipping. Our milkers certainly appreciate the automatic dipping provided by the claws.”

Tyler is very happy with his decision to install the Automatic Dipping and Flushing system on his dairy farm. “ADF works seamlessly with the existing components in our parlour. We are very happy with the ADF System – it works as advertised and it is also well supported by technicians in our area. We would not hesitate to recommend it to other farmers.” 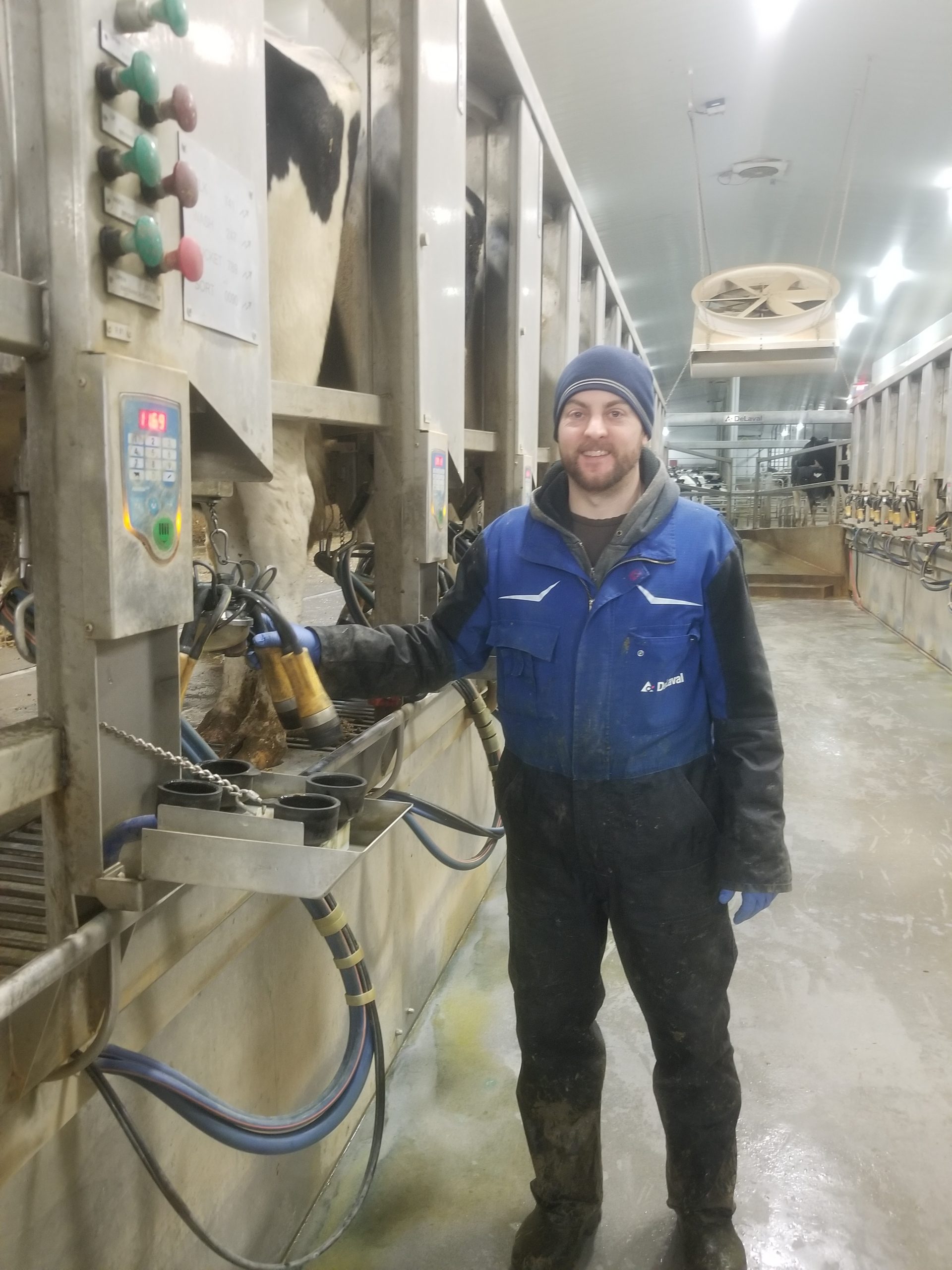