Dairy farmer Howie installed the ADF System on his milking parlour at Herralea Farms in February 2019 and has seen huge improvements in somatic cell count. 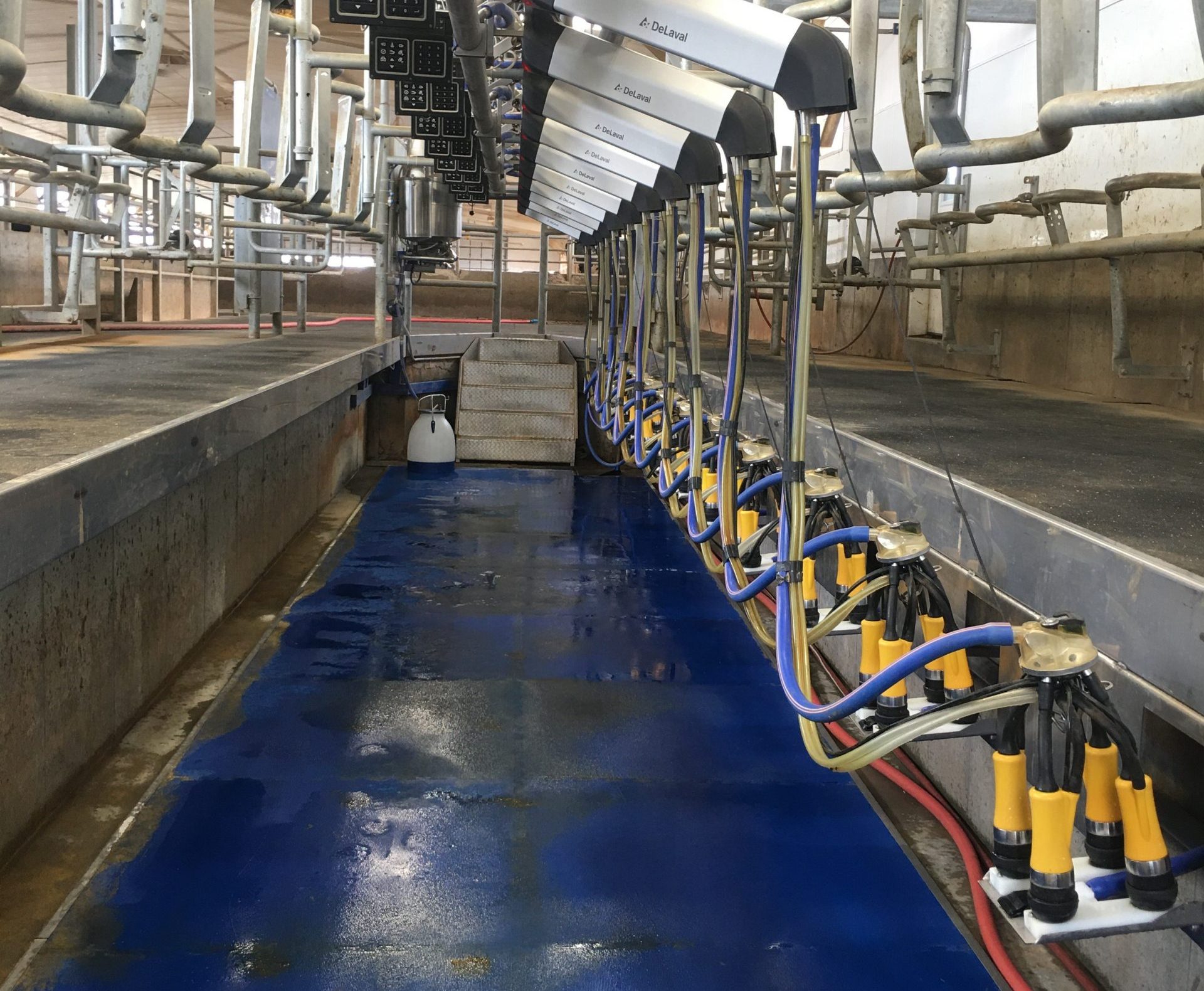 “The system has been great right from day one. We have had no issues and it works really well with our takeoffs.”

Ontario dairy farmer, Howie Herrema, installed the ADF System on his 10-point Delaval swing-over milking parlour at Herralea Farms in February 2019. “The cows are comfortable with ADF they have no reaction when the cluster is released and they produce a great milk let down, “says Howie who is currently milking a herd of 90 cows, twice a day. Howie chose to install ADF due to its labour savings benefits and consistent teat coverage.

Since installing the ADF System, Howie has seen the biggest benefits to the farm being a reduction in the SCC to the herd as well as only needing one worker in parlour and ease of use. “Once our workers got used to working with ADF, they thought it was great. They are now familiar with the post dipping and flushing element of the system,” explains Howie. This has led to his staff being able to work on other areas of farm production. 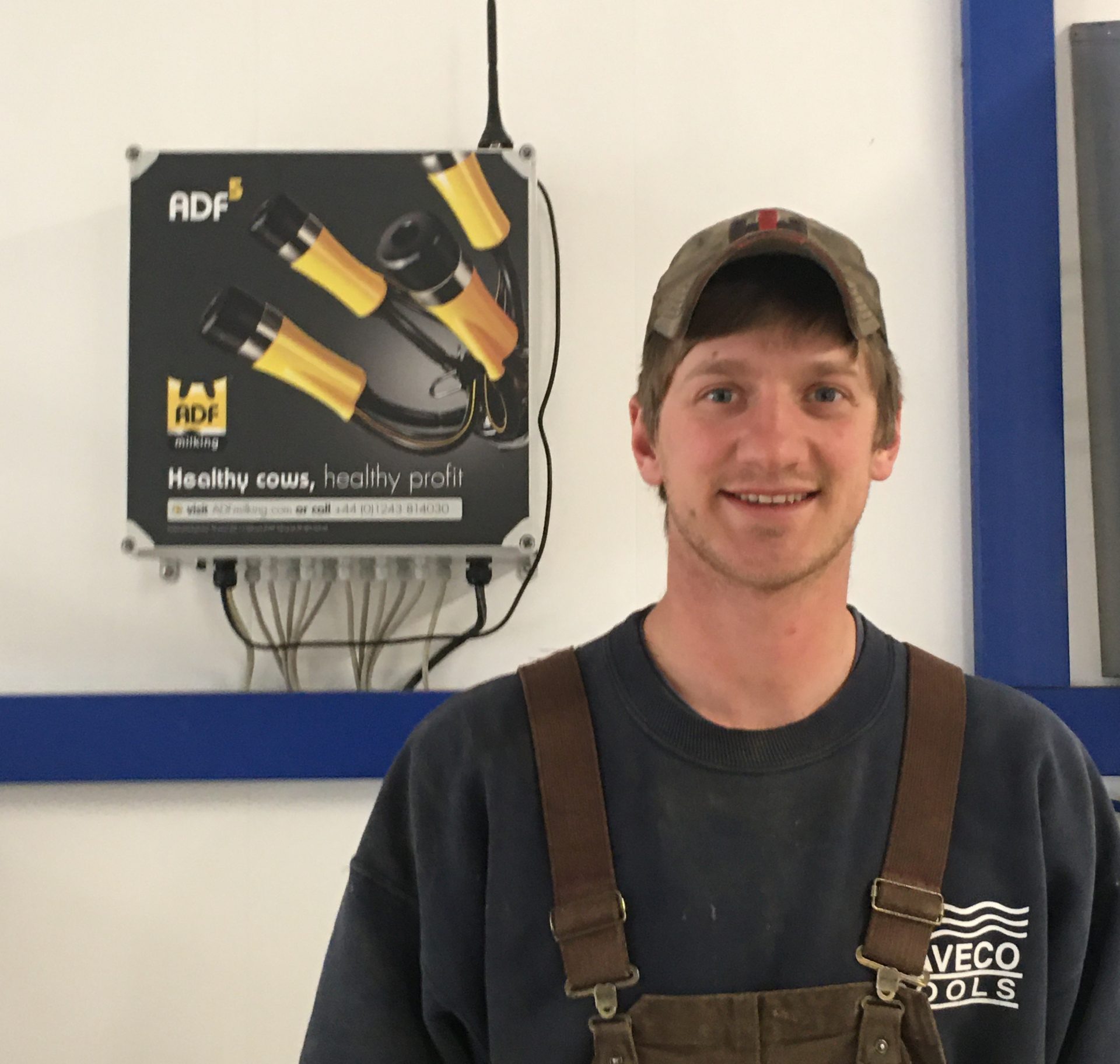